Turn-of-the-century homes and a thriving business community await you in the City of Kirkwood. Established in 1853, it has long been known for its down-home charm, community pride, nationally recognized schools, vibrant business community, and its involved residents. As of the 2010 census, the city's population was 27,540. Founded in 1853, the city is named after James P. Kirkwood, builder of the Pacific Railroad through that town. It was the first planned suburb located west of the Mississippi River.
The City of Kirkwood is served by the Kirkwood School District. The district, chartered in 1865, is the oldest in St. Louis County and one of the oldest west of the Mississippi River. Located in southwest St. Louis County, Kirkwood School District covers an area of 15 square miles and serves all or portions of eight suburban communities: Des Peres, Frontenac, Glendale, Huntleigh, Kirkwood, Oakland, Town and Country, and Warson Woods.

Kirkwood operates its own library, and is home to the ever popular children's museum, "The Magic House". You will also find a farmer's market, a summer concert series, a historic Frank Lloyd Wright home in Ebsworth Park and a year round ice rink, just to name a few. 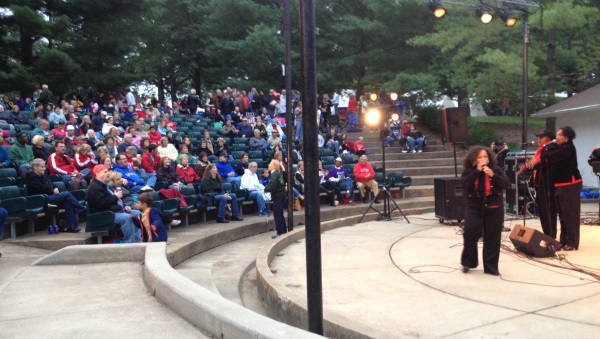 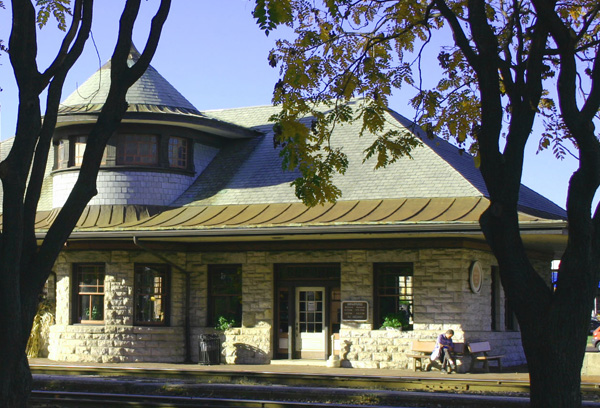