Judy Jones has bought a Clayton penthouse in The Plaza for nearly $4.5 million. 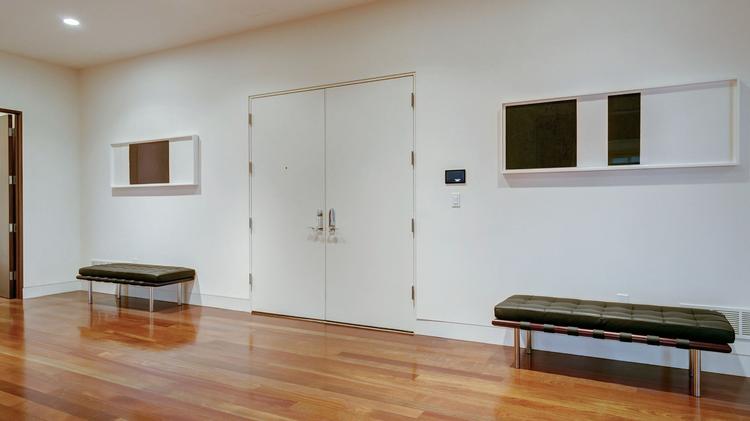 The purchase was made through the Judith A. Jones Revocable Trust, which lists Judith A. Jones as a trustee. Jones is the wife of Dennis M. Jones, who died in September 2016. The two co-founded Jones Pharma, which sold for $3.4 billion in 2000.

The David Michael Revocable Living Trust was listed as the seller. Stephanie Oliver of Dielmann Sotheby’s International Realty represented the seller in the transaction.

The Plaza penthouse, on the 27th floor of the Clayton condominium, includes three bedrooms, four bathrooms, two terraces and a butler’s pantry. According to Estately, the master suite offers a sitting room, mini-bar, his and her closets, jetted tub and body spray shower.

The penthouse previously was owned by Donald Bryant Jr., the chairman of St. Louis-based The Bryant Group and owner of Bryant Family Vineyards in California.